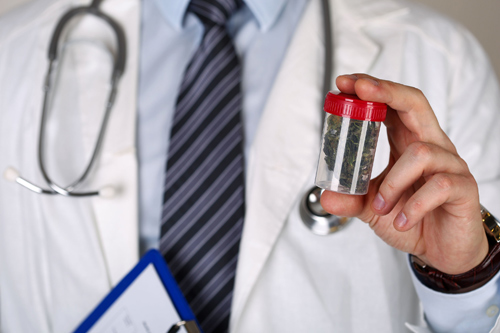 I am the author of five books, the second of which, “The House of Black and White”, was released in 2014. I am a native of Washington, DC, studied classical piano in college and became a doctor. My second book is a memoir of growing up in the Washington, DC suburbs and deals with race, family strife and the re-discovery, after a thrity-one year separation, of my childhood African-American caretaker, Louise.

I have appeared in print and on radio and television about this work. My most recent book, the second updated edition of my Hospital Survival Guide, will be available soon. My blog can be found at this link:https://bottomlineinc.com/blogs/what-your-doctor-isnt-telling-you. My interests, other than writing, include fitness, piano, travel, music, reading, history and single malt scotch. 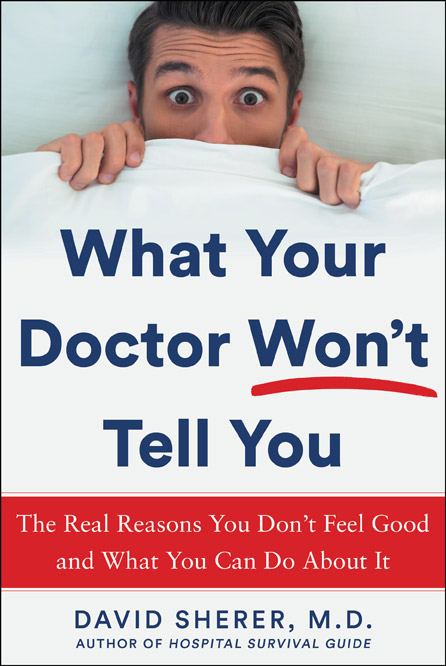 In What Your Doctor Won’t Tell You, Dr. Sherer provides readers with verifiable information about current medicine, healthcare and relevant public policy so they can make their own best judgments as to whether a change in their behavior will, if they are inclined, effect a positive change in your life. He strips away the veneer of political correctness when it comes to health and provides the basic truths behind the implications of the daily decisions we make that affect out health. These decisions, mostly based in how we approach food, physical activity, our mental and emotional states, our interactions with others and our approach to accessing healthcare, have profound effects on our physical, mental and emotional states. Rather than being a book on how to eat, how to exercise, how to shop for a health plan and so on, this work strives only to inform. Because with information comes power. And with power, there is the potential for positive change.

Hospital Survival Guide: The Patient Handbook to Getting Better and Getting Out

WHY YOU SHOULD NEVER HAVE AN OPERATION IN JULY AND OTHER LIFESAVING ADVICE! 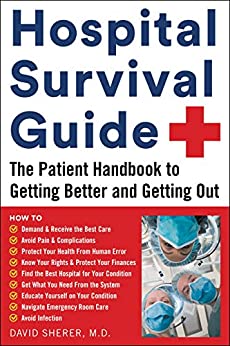 “This book offers practical advice about how to keep yourself free from harm and error in hospitals, and how to assert yourself in cases such as getting stuck with a bad roommate or a rude doctor. Includes chapters on taking children to the hospital and how to be prepared before an emergency.” — The Wall Street Journal

Hospital Survival Guide is the essential patient handbook to ensure that you and your family emerge from hospital visits healthier than before checking-in and without having to endure excessive stays, pain or indignities. Includes practical tips, warnings and surprising information you doctor might not tell you, such as the fact that July, when the new interns start, is the most dangerous month to have a procedure done at a teaching hospital; EMLA anesthetic cream can be requested to be used on children’s skin, allowing for less painful I.V. starts; and washing off all iodine-based antiseptics thoroughly after surgery can prevent chemical burns. Proven tips for reducing hospital bills are also presented.

Dr Sherer will teach you how to:

“I recommend this book for everyone, especially people who are undergoing their first operation in a hospital. Being aware of the services offered or not offered in the hospital and learning ways to reduce anxiety can be invaluable throughout one’s hospital stay. For health care providers, the Hospital Survival Guide offers excellent insight into many of the uncertainties that patients face as they enter into the unknown world of the hospital. Even though we hear the alarming statistics every day, the book is a powerful reminder of all of the mistakes that can be made in the course of care and what we all can do to reduce the likelihood of experiencing a medical error ourselves.” — P&T® Journal 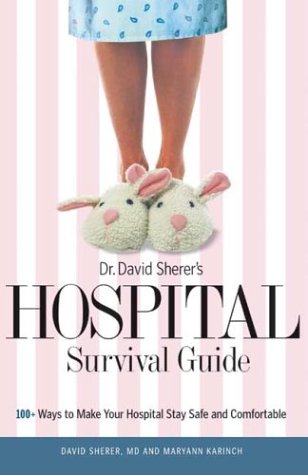 This guide offers practical tips to ensure that patients emerge from their hospital visits healthier than they were before they checked in and without having to endure excessive pain or indignities. Included are practical tips and warnings such as the fact that July, when the new interns start, is the most dangerous month to have a procedure done at a teaching hospital; EMLA anesthetic cream can be requested to be used on children’s skin, allowing for less painful I.V. starts; and washing off all iodine-based antiseptics thoroughly after surgery can prevent chemical burns. Proven tips for reducing hospital bills are also presented.

The House of Black and White : My Life with and Search for Louise Johnson Morris 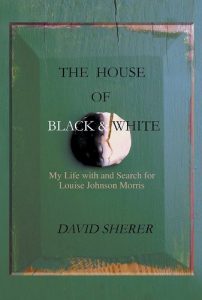 Synopsis:
The House of Black and White: My Life with and Search for Louise Johnson Morris is the memoir of a white boy who was so strongly influenced by a black woman – the family maid – that he begins searching for her three decades after she went missing.

This compelling book begins in 1959 in suburban Washington, D.C., and ends in 2012. Author David Sherer was barely two years old when Louise Johnson Morris became the family maid in 1959. She grew close to the children, particularly David, and taught him many life lessons. During medical school in Boston, he discovered in 1981 that Louise had left the family. After unsuccessfully trying to learn why, he continued his life and career until late 2011, when during a mid-life crisis of sorts, he went looking for her.

He eventually discovered that she was living back in her hometown of Macon, Georgia, and after a separation of thirty-one years, traveled to Macon to reunite with his childhood friend. She died a mere three months later, at the age of ninety. David was an honored guest at her funeral.

This is the story of their lives together and his quest to find her. It is both a memoir and an homage, set in a highly charged time of our country’s history.

“The House of Black and White is an honest, evocative, and moving account of one man’s search for connection amid the 20th-century minefield of race, class, and privilege.” – Gary Krist, author of City of Scoundrels

About the Author
David Sherer majored in music at Emory University, with a concentration in piano. He is a practicing anesthesiologist and wrote the highly acclaimed book Dr. David Sherer’s Hospital Survival Guide.