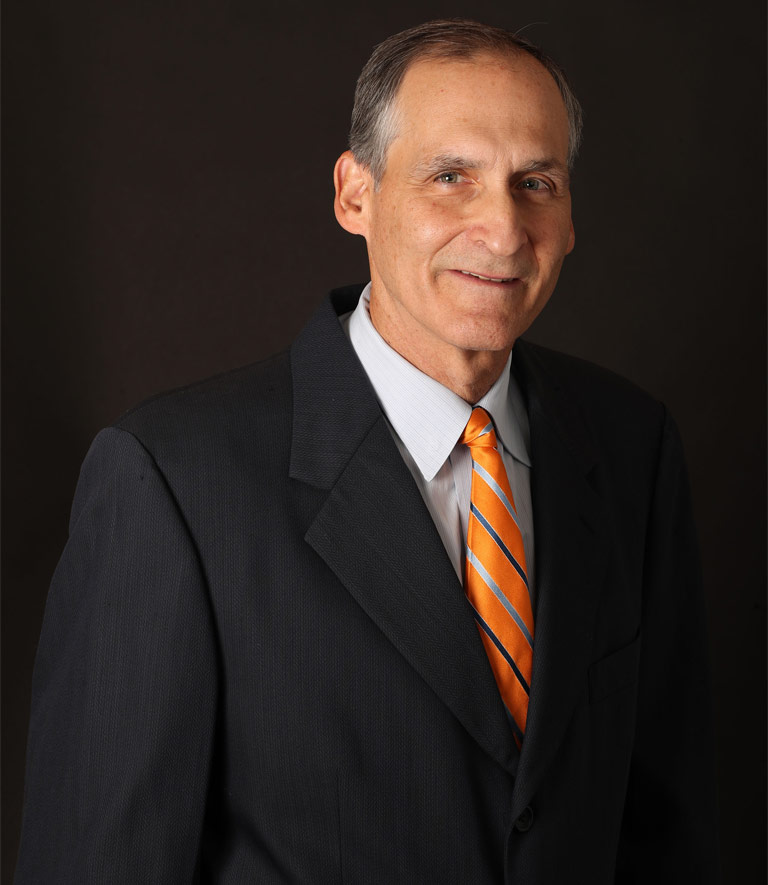 Dr. David Sherer is an American physician, author, writer, blogger, medical-legal and patient safety expert. Through his work and the writing of his critically acclaimed book Hospital Survival Guide, he has helped thousands of people all over the world navigate the complexities of healthcare and lead healthier lives. His 2021 book What Your Doctor Isn’t Telling You is poised to enhance that sentiment and will be published in the early part of that year.

Dr. Sherer was born in Washington, DC in 1957 and grew up in Bethesda, Maryland. After earning his BA in Music from Emory University in 1979, he earned his MD in Boston at the Boston University School of Medicine in 1984 and moved to Baltimore to complete his internship in internal medicine. After a year of clinical work and research, Dr. Sherer went on to earn his residency certificate in anesthesiology from the University of Miami/Jackson Memorial Hospital system of affiliated hospitals in 1989.

From 1989 to 2019 Dr. Sherer practiced anesthesia in a variety of clinical settings in Florida, Maryland, Virginia and the District of Columbia. In the mid 2000s he became Physician Director of Risk Management for one of the nation’s largest managed care organizations. In that capacity he researched medical risk and devised programs and policies that reduced the chance of medically-induced errors. During that time he also was involved in clinical studies of medical devices, the most noteworthy of which was comparing the efficacy and safety of the anti-nausea device ReliefBand with more mainstream pharmaceutical treatments. In addition to his clinical work he has served as an expert witness in numerous medical malpractice cases, appearing as such in both plaintiff and defendant civil and even criminal cases. 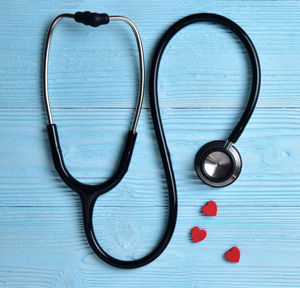 In 2003 his first book, Dr. David Sherer’s Hospital Survival Guide, was released and received acclaim in The New York Times, The Wall Street Journal, The Washington Post, The Southern Medical Journal and other media venues. In 2018 he was asked by Bottom Line Inc. Chief Content Officer Marjory Abrams to write a monthly blog for that organization entitled What Your Doctor Isn’t Telling You. That company’s president and CEO, Sarah Hiner, has referred to Dr. Sherer’s blog as being “one of the company’s most popular”.

In both 2014 and 2108, Dr. Sherer travelled to Tanzania where he treated, first as medical director and sole physician in 2104 and then as a team member in 2018, patients in the underserved and impoverished areas of Arusha and Sakila. He has also donated numerous copies of his hospital survival guide to needy persons and organizations.

After retirement from clinical practice in 2019, Dr. Sherer continues to advocate for patients and write books and blog. His debut novel Into the Ether was released in the fall of 2020 by Thousand Acres Press, the fiction imprint of the publisher Armin Lear. Through his company Consolidated Medicine, Dr. Sherer offers expert witness services for medical malpractice cases as well as consulting services to enhance hospital and medical systems safety. He also continues to lecture to the public on a variety of medically related topics. 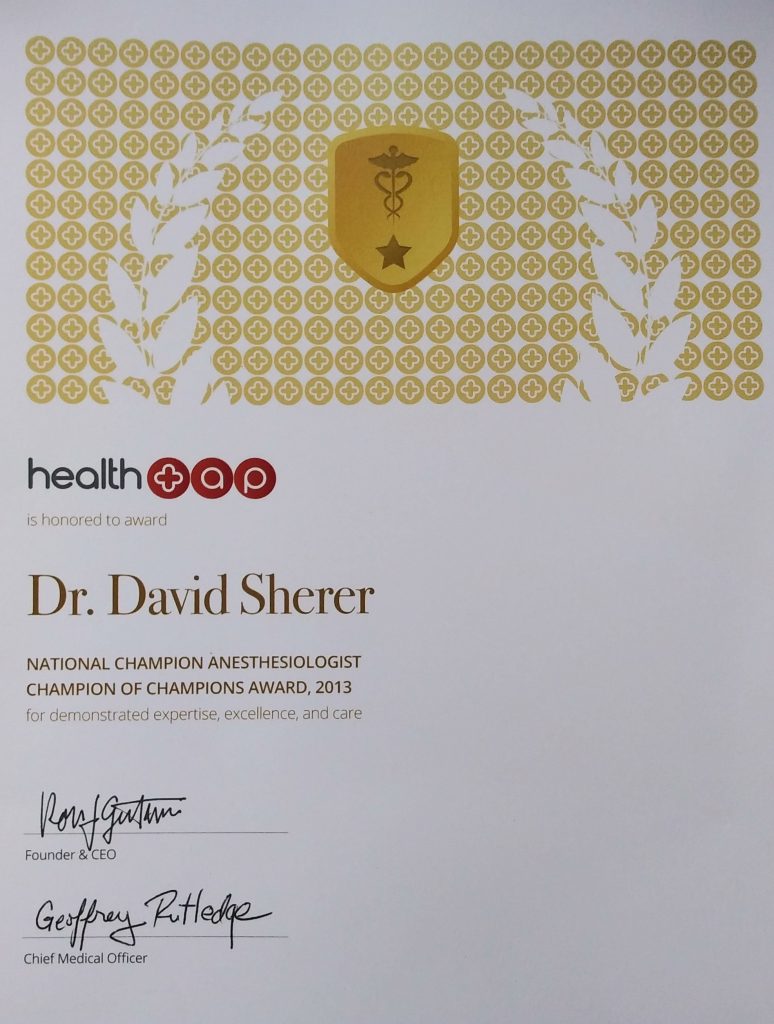